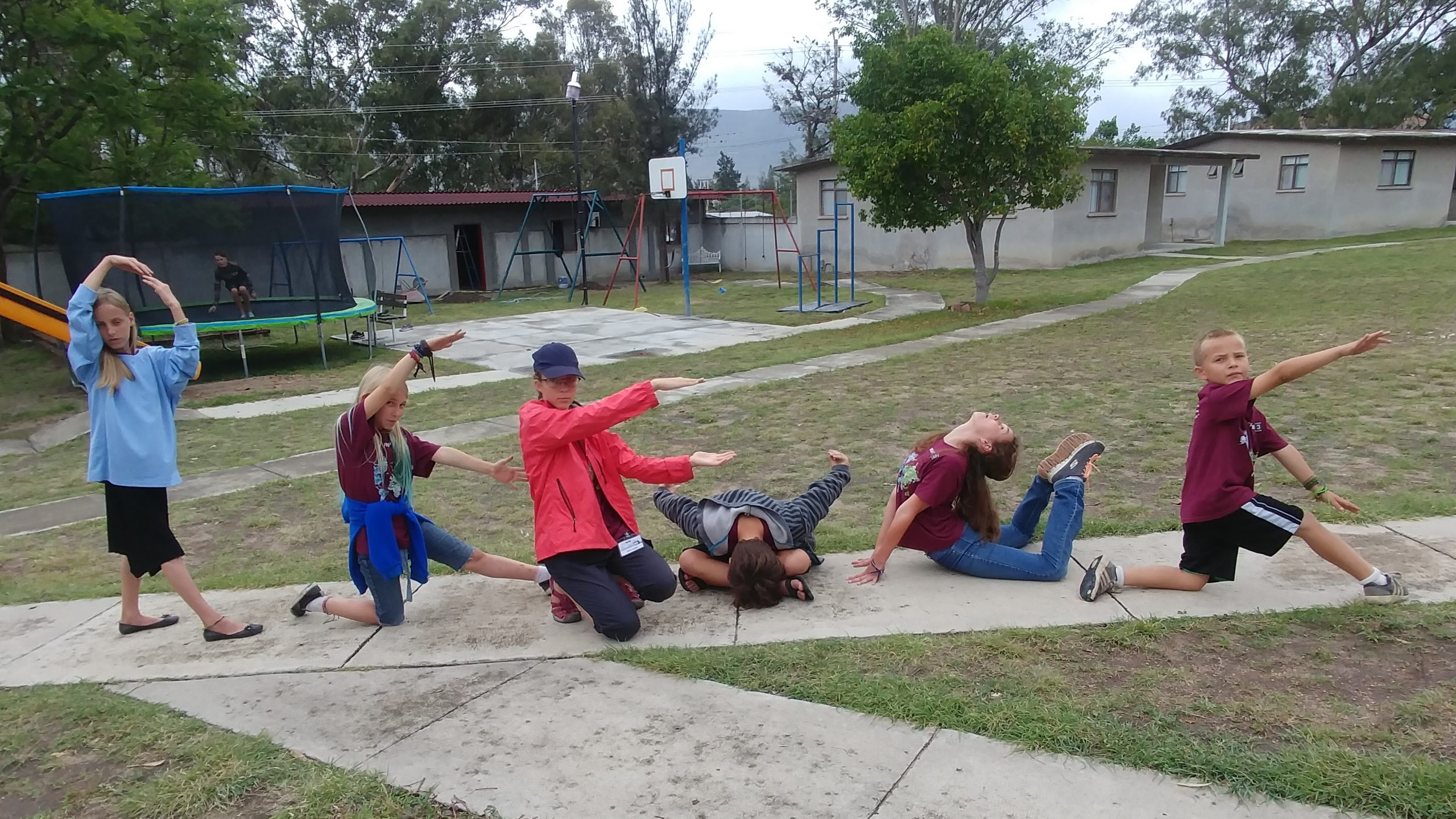 What makes MKs unique from other children? In the story below, Bret Taylor seeks to answer that question by describing the life of an example MK, based on accounts from actual missionary kids.

In fourth grade, John is a “National.”  He looks physically like his classmates.  He wears similar clothing, is similar height, and blends in ethnically at his school.  He also thinks like his friends and enjoys similar sports, playing on both competitive baseball and soccer teams.  He does relatively well in school.  John also gets excited that Santa is going to visit during Christmas and has had a relatively normal middle class life. Transition begins to take place for John when his parents begin to travel to raise support to become missionaries to Kenya.  Because of their traveling schedule, he misses a lot of soccer and baseball games.  He struggles with meeting so many new people at the different churches and wonders why so many people and churches don’t support his family.  He begins to feel the pressure of having to behave because his family is “working for God.”

A radical transition takes place when his family is fully supported and they move to rural Kenya.  Immediately, John is in the “Foreigner” stage.  He obviously looks different.  His skin tone and dress are significantly different than the that of the Masai people.  Kenyans of all ages stare at him and his family.  The spotlight is always on them no matter where they go.  There is no blending in.  John also thinks differently.  He is told that it is rude not to finish eating all the goat and rice he is served at the villages.  That food is precious and not to be wasted.  There are no baseball teams for him to join, and the village kids often play “soccer” barefoot.  He has to adjust to his mom being his teacher as his education is now home schooling.  He struggles with kids and adults asking him for money to buy medicine or food.  He doesn’t know how to raise goats like the other kids his age in the village.  And one day, the difficult topic comes up when the village kids discover that John is already circumcised even though he was never a warrior. However, after a few years living in Kenya, he transitions into the “Adopted” phase.  Although he still looks different in many ways, he now wears some of the bracelets like the other boys.  He has also learned to speak the language relatively well.  Most importantly, he begins to think like the Kenyans.  He understands and respects the work involved in raising cows and goats for a livelihood.  He doesn’t hesitate to finish his mounding plate of food to the last bite, and has even developed the taste for a Masai favorite… sour milk.  He still has to pay a higher price at the market than the Kenyans do, but not as much as the tourists.  During the course of the last three years John has learned to live without watching TV or using the internet, and has become proficient at playing soccer barefoot.  He has two pet goats of his own.  He understands that people can survive with very little, and that even as a poor missionary family he has a lot.  John is proud when his village friends give him a Masai sword just before he leaves for furlough.

When his family flies back to the United States for a one-year furlough, his 10th grade year, John is abruptly transitioned into the “Hidden Immigrant” phase.  Although John and his family are coming “home,” a lot has changed over the past 4 years.  Several of John’s good friends have moved away, and many of the others are involved in destructive behaviors from which he had been completely sheltered.  Although he may initially look different with his bracelets and outdated clothing, he is able to make outward appearance changes to help him blend in more.  But by blending in on the outside, unexpected challenges come his way.  People his age are incredulous that he doesn’t have a cell phone, hasn’t seen “any of the good movies,” and can’t play any of the video games.  He embarrasses himself when he asks the meaning of slang words, and occasionally stumbles to find the right English words that he can only describe in Masai.  John’s mortified as he watches people scrape their food into the trash can.  John searches on the internet to try and get news about the severe drought in Kenya that is never mentioned on the news because of some trial being hyped on TV.  He misses his goats, doesn’t like playing soccer with shoes on, has his Masai sword confiscated by a youth pastor because it is a dangerous weapon, and hates it when people say, “I bet you’re glad to be back home.”